Role models are called so for a reason. They never fail to inspire, and are a constant source of hope to their followers, who aspire to follow their footsteps. Not for nothing that one becomes a role model; the person needs to possess certain characteristics to be called one. 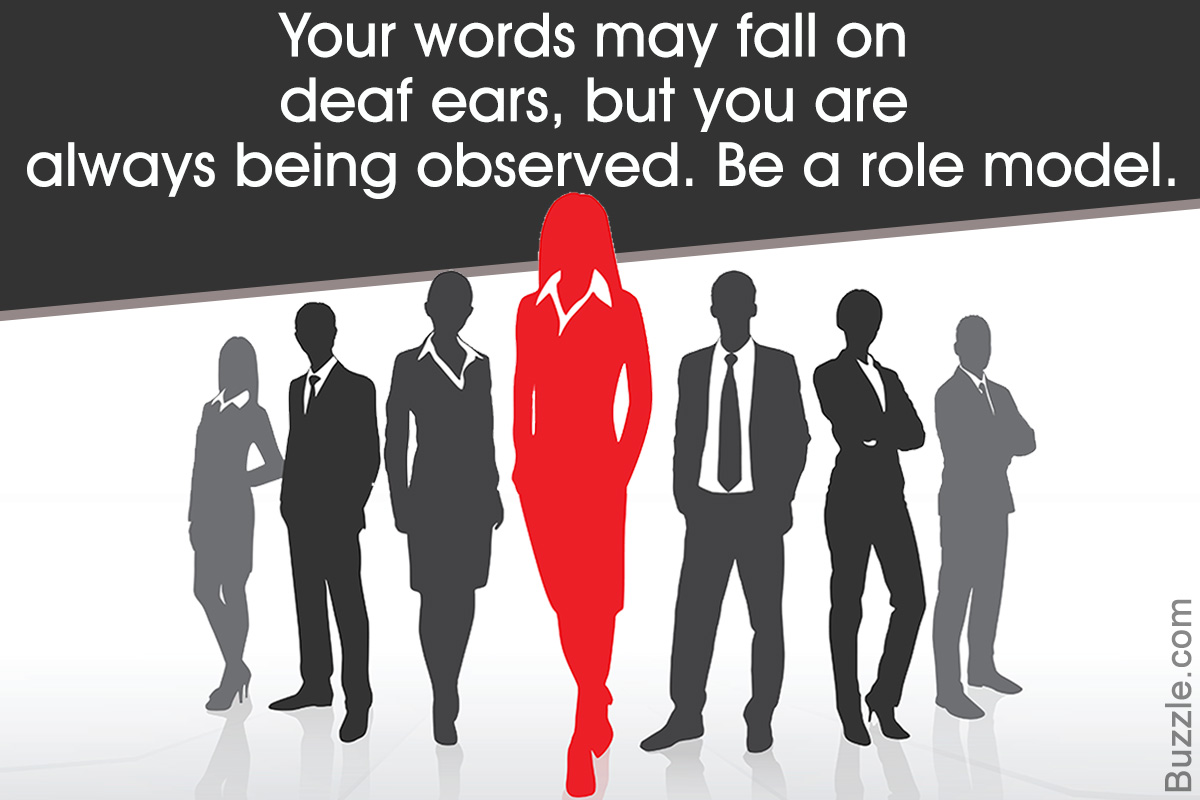 Role models are called so for a reason. They never fail to inspire, and are a constant source of hope to their followers, who aspire to follow their footsteps. Not for nothing that one becomes a role model; the person needs to possess certain characteristics to be called one.

“My mother once told me, when you have to make a decision, imagine the person you want to become someday. Ask yourself, what would that person do?”
– Barry Deutsch

Being a role model is as tough as it is easy. A simple, honest, and kind-hearted human can be as good a role model as someone who is forthright, positive, and opinionated. At all times, we find ourselves surrounded by people who possess certain qualities that fill us with awe. Such people aren’t necessarily celebrities or known faces, they could be someone like you and me.

Role models need not necessarily have a halo around their heads, or sprout wings, or even wear a cape. All they do is pave the way of righteousness and set high standards in terms of behavior.

A great man is always willing to be little.
– Ralph Waldo Emerson

Humility is a quality associated with being humane. A good role model may be several things at one time, but in the absence of humility, every other positive quality can fade out. Having said that, it is not exactly easy to remain humble at all times, especially when one is hailed to be special. The giddy heights of fame can knock the humility out of one too many, as we’ve all seen. But this is what sets a role model apart, doesn’t it? That one manages to be humble, despite one’s obvious triumphs?

If you want to be respected by others, the great thing is to respect yourself. Only by that, only by self-respect will you compel others to respect you.
– Fyodor Dostoyevsky

People who display a sense of respect to others automatically garner some for themselves. It is rightly said that respect can never be bought or forced, it can only be earned. On the path to success, these individuals never knowingly step on others to get ahead. Their actions and words stand testimony of the fact that such individuals are held in high esteem among those who know them. It is through their model behavior that everyone tends to look up to them.

Only passions, great passions, can elevate the soul to great things.
– Denis Diderot

Successful people always have a never-ending passion that drives them to scale the heights of success. This passion can be maddening, inspiring, and all-consuming at the same time, but it pushes a person to reach their goals. People driven with ambition have this insatiable thirst for success and innovation which takes them far. Youngsters, especially, should look up to people who possess this insatiable passion to succeed in their field of choice, be it academics, sports, music, or any other vocation that drives them.

Real integrity is doing the right thing, knowing that nobody’s going to know whether you did it or not.
– Oprah Winfrey

Role models are those who work against the odds to reach their destination. As far as morals are concerned, such people have a fair sense that demarcates the right from the wrong. They deeply respect the values that guide them every step of the way. It is a trait that is hard to find in our world today. But then, it is this rarity that makes morality an important quality for a role model to have.

A never-give-up attitude is hard to find these days, which is what makes it so special to have. Being tenacious about achieving goals is indicative of their importance, and the lengths one is willing to go in order to fulfill them. This is certainly a quality that is worth emulating. We’re always inundated with options that offer short routes to success. It is only after we embark upon them do we realize that it was a sham all the way. If you wish to emulate someone, let that person be tenacious, as a hardworking person will always guide you in the right manner.

An inspiring person is the one who isn’t shamed by his shortcomings. In fact, a person sans follies isn’t even a real person at all. We all have our faults, as we are human. The difference is that a smart person accepts his gaffes, apologizes, makes attempts to correct them, moves on, and ensures that he never repeats them.

Give a bowl of rice to a man and you will feed him for a day. Teach him how to grow his own rice and you will save his life.
– Confucius

There are several among us who are committed to the betterment of the world we live in. These are the ones who, in their own small way, try to bring about a positive change. There are people who have overcome all adversities in life and have excelled despite all the odds. These people have not only gone ahead in life but have helped others to improve their condition of life as well. A role model should therefore be a complete inspiration for others in terms of his work towards the society.

Role models should always have a sense of integrity with strong values. A positive minded person who is loaded with enthusiasm can surely prove to be the best role model one can have in life. 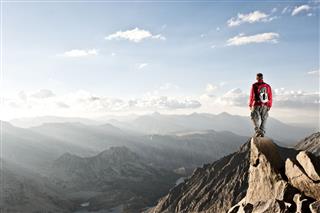 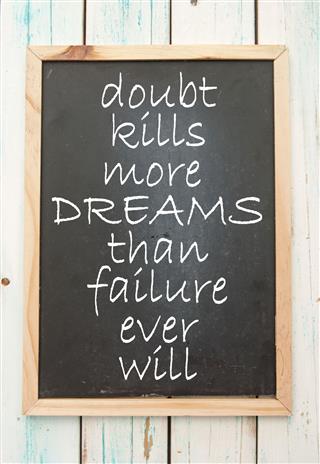 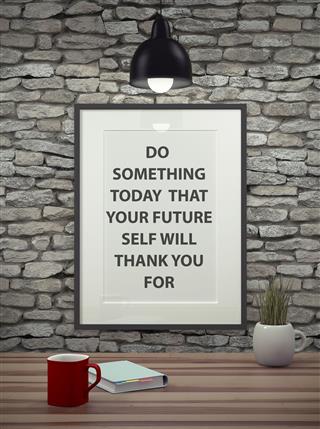 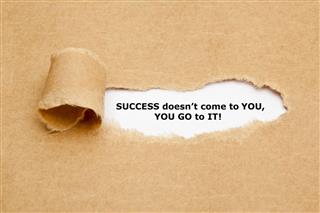 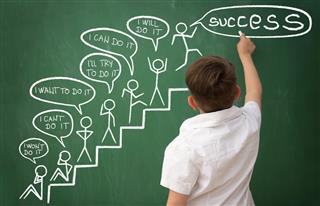 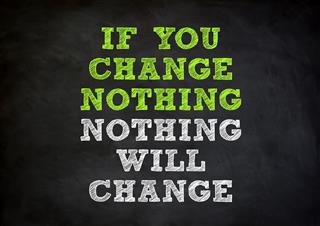 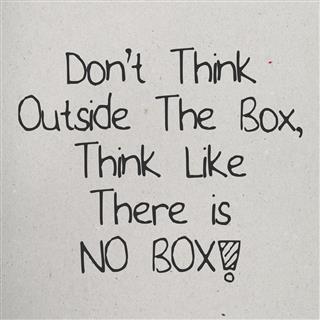 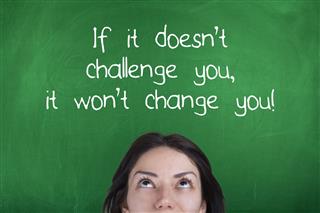 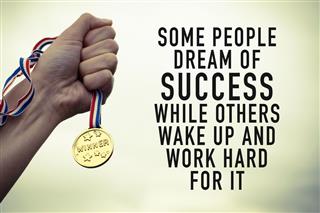 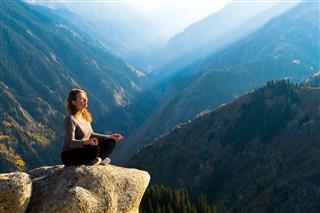 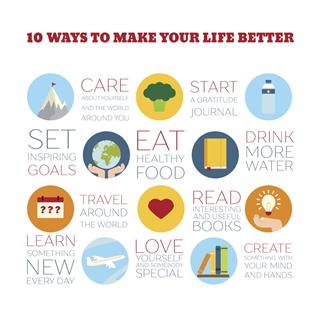 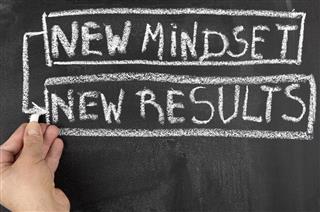