Know the True Characteristics of a Hero to Really Be One

As Norman Schwarzkopf has rightly said, "It doesn't take a hero to order men into battle. It takes a hero to be one of those men who goes into battle." Such are the characteristics of a hero, someone who believes in actions rather than just words. 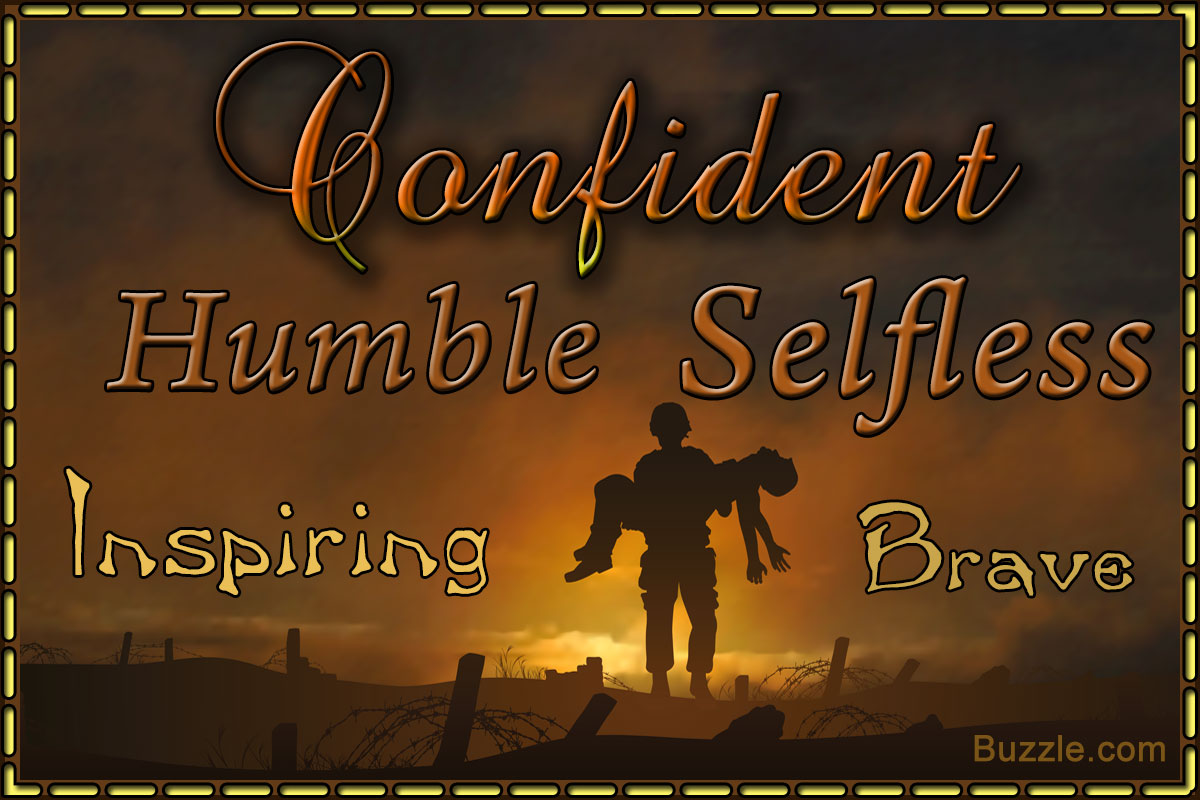 As Norman Schwarzkopf has rightly said, "It doesn’t take a hero to order men into battle. It takes a hero to be one of those men who goes into battle." Such are the characteristics of a hero, someone who believes in actions rather than just words. 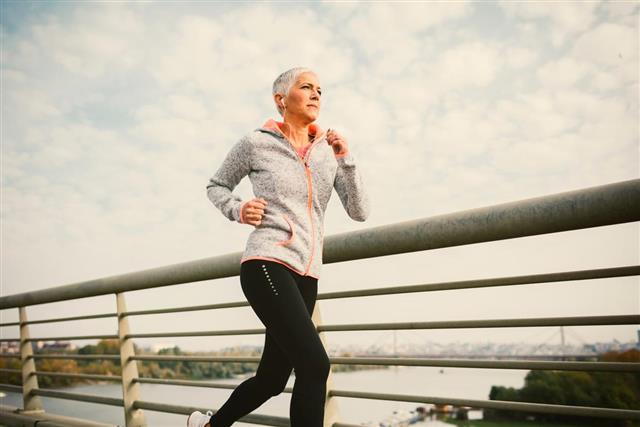 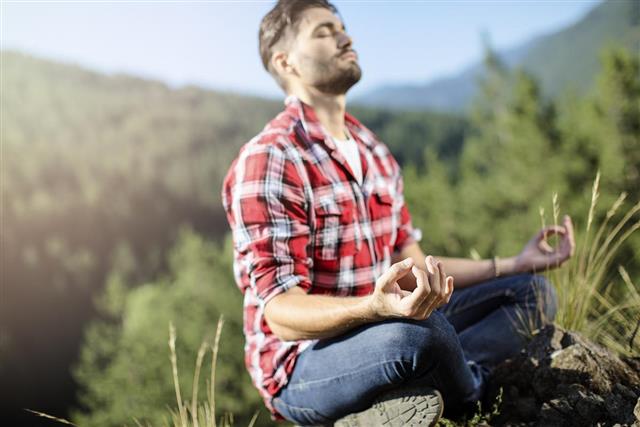 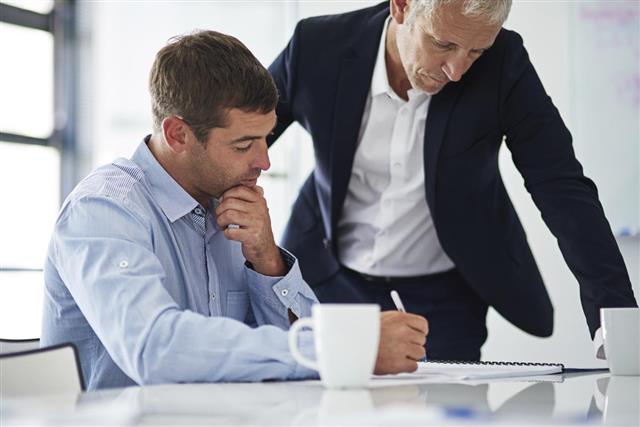 My favorite line in the movie ‘Spiderman’ was, “with great power comes great responsibility.” A hero is not only someone who acts in movies and wears fancy clothes or saves his lady love from the bad guys, he is someone who stands for strength, bravery, endurance, and humbleness. We watch movies to see these action heroes fight for a good cause, but we often ignore the real-life heroes whom we confront everyday but still don’t care to appreciate their efforts.

Firefighters, policemen, lifeguards, soldiers, doctors or even a simple man who risk their lives everyday to help us with their courage and valor are true heroes. Soldiers fight wars on the borders to keep the civilians safe. Firefighters and policemen fight against criminals and control deadly situations by risking their lives. Ordinary men and women who fight incurable diseases like cancer, AIDS, mental and physical disabilities are also heroes because they have the strength to face life with a strong approach. So, what are the characteristics of a hero, you ask?

10 Significant Characteristics of a Hero 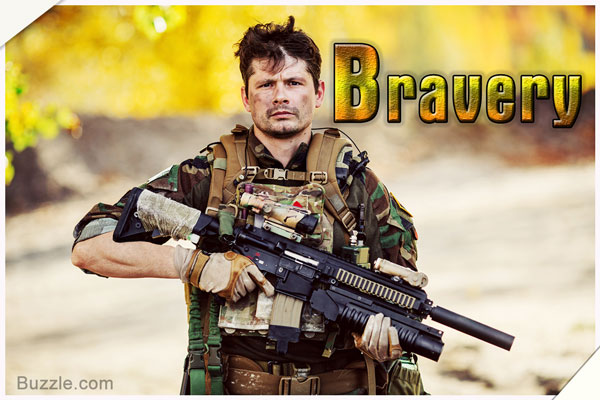 “You can’t be brave if you’ve had only wonderful things happen to you.” ― Mary Tyler More

This is the most important characteristic of a hero. You have to be brave to stand up and fight. 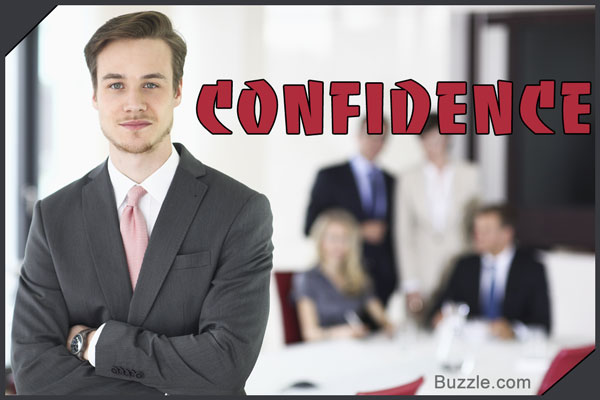 “Be who you are and say what you feel, because those who mind don’t matter, and those who matter don’t mind.” ― Bernard M. Baruch

You need the courage and confidence in yourself to fight a situation no matter how bad it is. Heroes have the fear of losing but they also have the courage to drive away that fear. 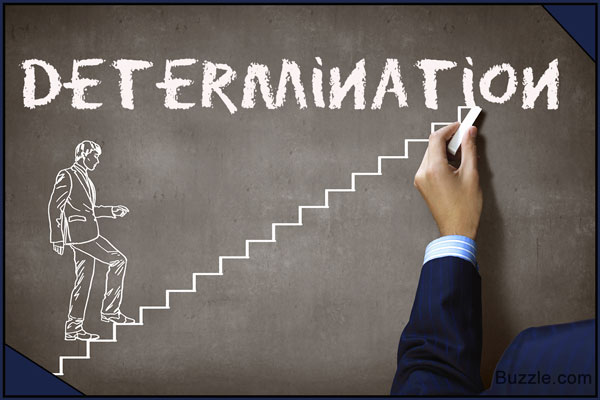 “The difference between the impossible and the possible lies in a man’s determination.” ― Tommy Lasorda

When you have the determination to fight something, no matter how weak you are, you will win. 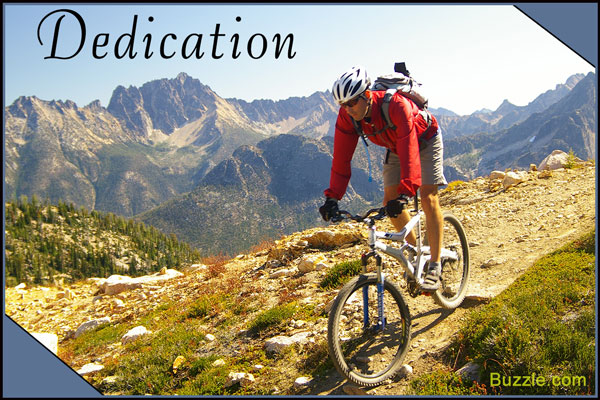 “The only tyrant I accept in this world is the ‘still small voice’ within me.” ― Mahatma Gandhi

Dedication in a task pays off eventually. 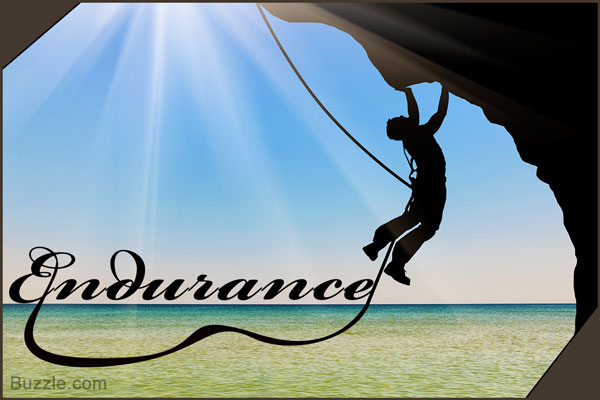 “Don’t pray for lighter burdens, but for stronger backs.” ― Unknown

If you are strong enough to face failure, nothing can stop you from achieving your goal. 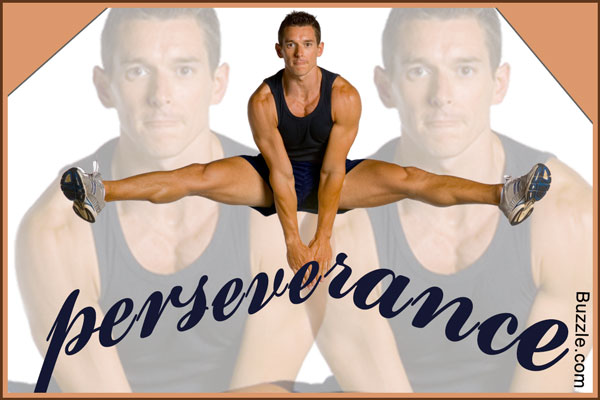 “When you come to the end of your rope, tie a knot and hang on.” ― Franklin D. Roosevelt

When you are persistent, you are bound to be victorious eventually. 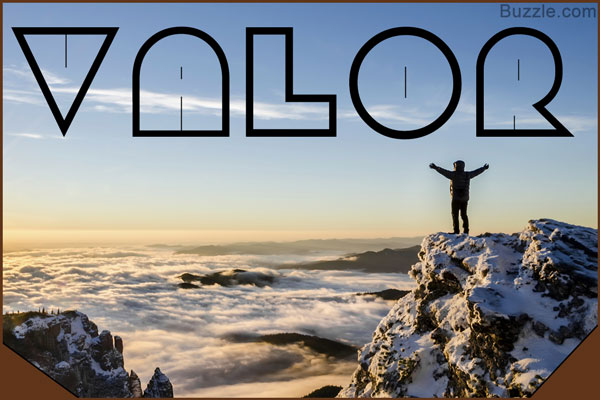 Where life is more terrible than death, it is then the truest valor to dare to live.” ― Thomas Brown, Sr.

To be bold enough to stand against the wrong when no one can show true heroism. 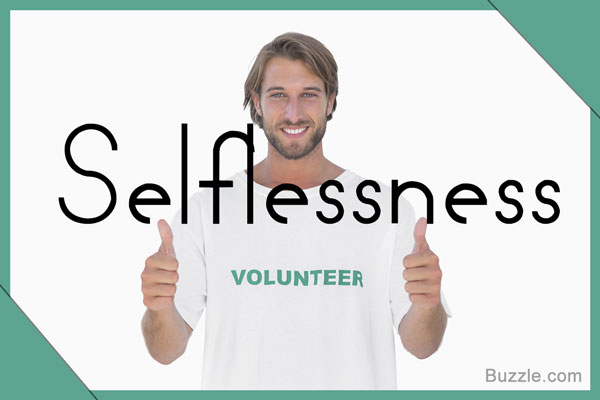 “Without selfless service, no one ever receives the fruits of their rewards.” ― Sri Guru Granth Sahib

You have to be selfless in your life to be remembered as a hero. 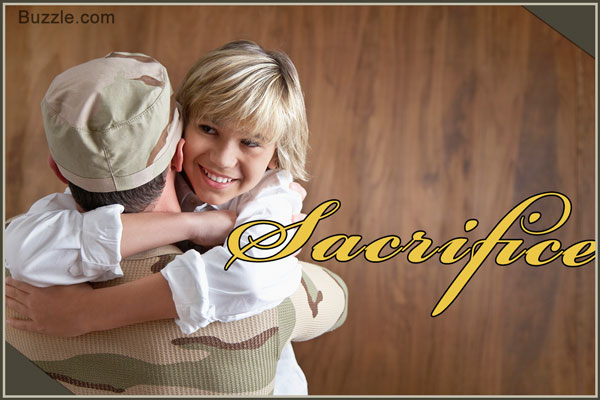 “Those things that are precious are saved only by sacrifice.” ― David Kenyon Webster

It is very difficult to make sacrifices but a true hero sacrifices without hesitating. 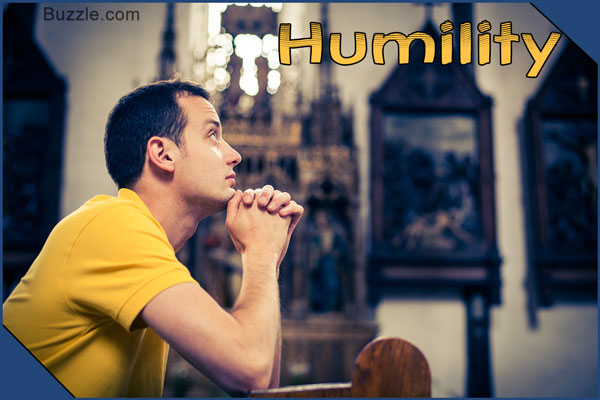 “To become truly great, one has to stand with the people, not above them.” ― Charles de Montesquieu

You shouldn’t have airs about yourself but be down to earth and humble.

He is mostly pictured as a warrior who fights for his country but has a simple life.

He has to undertake a long journey filled with challenges in his way and has to fight various battles to accomplish his goal.

He always takes up distinctive tasks which no one else ever dares to.

He may come across haunted woods or enchanting witches that he fights with his endurance and valor and eventually reaches his destiny with a confident heart.

He has qualities like courage, honesty and willingness to sacrifice.

He stands for everything we love to see ourselves as, hence they are so famous with the audience.

Some famous epic heroes are Beowulf, Odysseus from ‘The Odyssey’, Aragorn from ‘The Lord of the Rings’, etc.

In the play ‘Macbeth’ by Shakespeare, the tragic hero Macbeth was a victim of his doubt and insecurity. Thus the hero’s downfall is due to his own errors and actions. This is one prominent characteristic of a tragic hero.

In Shakespeare’s ‘Romeo and Juliet’, Romeo has been portrayed as a strong victim of the rules laid by the society. He could not make a strong decision and hence committed suicide for his love.

A tragic hero has to suffer because of his own mistakes or somebody else’s as shown in the movie ‘Julius Caesar’ where the tragic hero was Brutus.

Some examples of a tragic hero are Othello, Macbeth, Brutus, etc.

Whether it’s a real hero or an epic hero, they are exemplary figures who inspire the common man. Their exceptional courage, nobility, and strength makes the world look up to them and tread on the path they set. 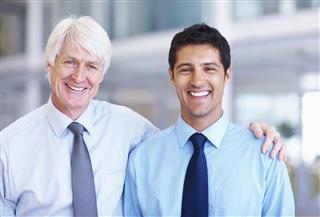 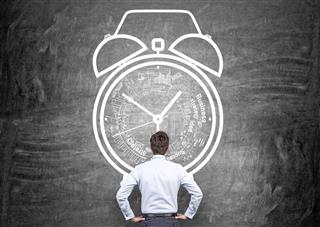 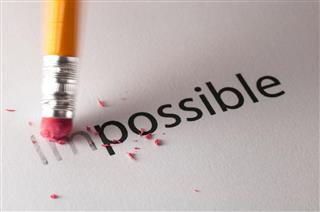 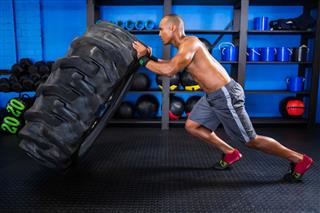