Low self-esteem can have a deeply negative impact on a person's life and affect all aspects of his existence. This can be brought on by several factors that a person is affected by in his early childhood, which includes negligence, punishments and lack of praise and appreciation. In addition to these, there are several other causes of low self-esteem that can be listed by studying the history of a person. Let us shed some light on the same. 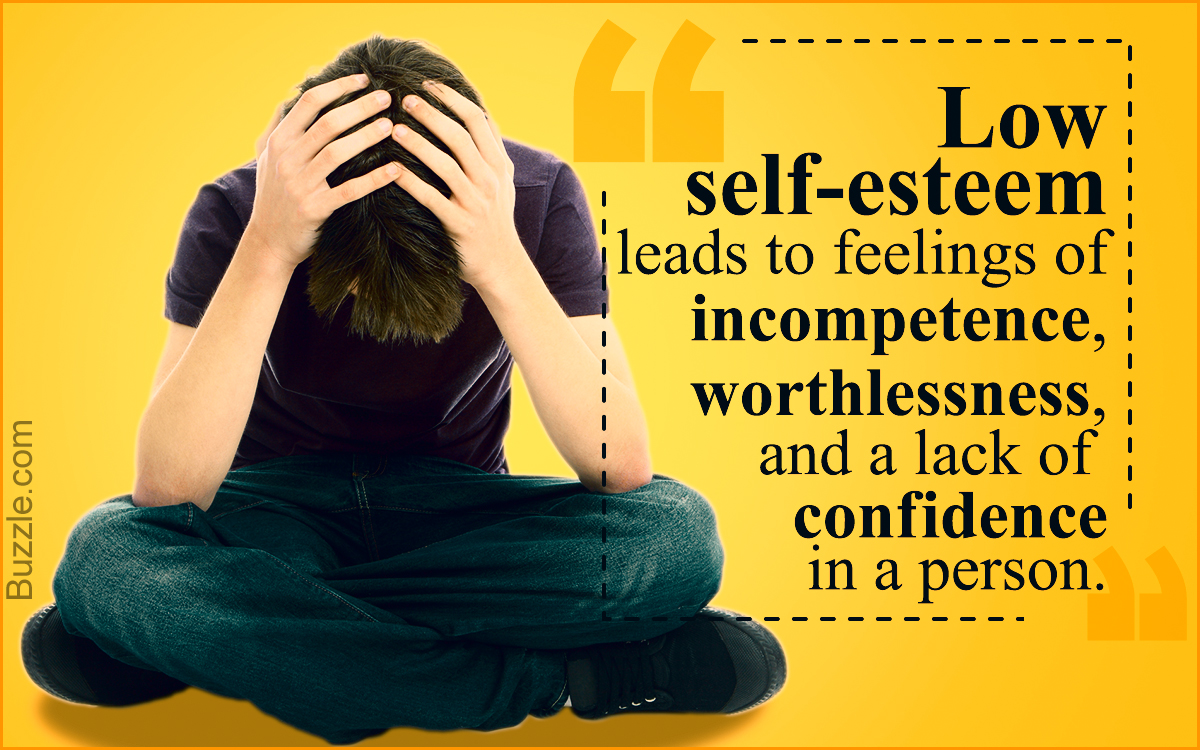 Low self-esteem can have a deeply negative impact on a person’s life and affect all aspects of his existence. This can be brought on by several factors that a person is affected by in his early childhood, which includes negligence, punishments and lack of praise and appreciation. In addition to these, there are several other causes of low self-esteem that can be listed by studying the history of a person. Let us shed some light on the same. 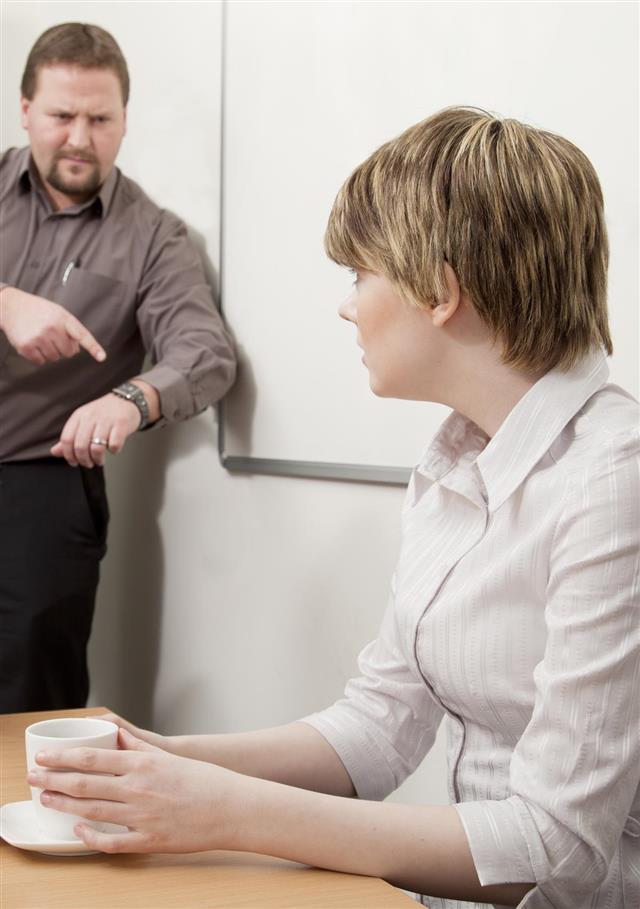 Low self-esteem leads to feelings of incompetence, worthlessness and a lack of confidence in a person and can thus severely lower the quality of a person’s life in all its forms. It also forms a base by which a person harbors negative and destructive tendencies and extreme emotions – these could lead to depression, suicidal tendencies, mental and physical disorders and other forms of self-destructive behavior. The end result of low self-esteem usually leads to self degradation, which robs a person of self-confidence and rational thinking. Since it can have such a huge impact on the life of a person, it becomes important to identify the varied causes of low self-esteem whereby a person can face them head on and undertake steps to develop a positive self-esteem.

How Low Self-esteem Develops
The development of self-esteem is based on several factors and experiences that one goes through in their childhood. Depending on whether those experiences are negative or positive, one develops a sense of self, which then determines their self-worth. There are several factors that can lead to a low self-esteem (which we will be concentrating on in the next section) and once that is developed, it can carry over into adulthood, becoming a scale against which one basis their success and failure. But since this scale has been wrongly determined, it reiterates a person’s belief that he is worthless and adds on several other negative emotions and traits as well. That is why it is important to zero in on the factors that cause low self-esteem so that they can be dealt with effectively. Usually, the traits of low self-esteem are developed due to certain experiences in childhood. At this age, the child’s mind is highly impressionable and to add to that, the child does not know how to distinguish between what is right and wrong.

What Causes Low Self-esteem
Low self-esteem is caused by certain factors depending on the background and status of the person, his surroundings, age, association with the outside world and varied experiences in childhood and early adolescence. Let us study these low self-esteem causes in more detail.

Child Abuse and Punishments
Most people with low self-esteem have a history of both, physical and mental abuse during their childhood. Abuse of any kind gives a child the impression that he is simply a thing to be used and punished and that in some way he deserves it. The effects of abuse are deep-rooted and extremely difficult to treat. The most likely culprits of child abuse are family friends, relatives, neighbors, strangers and foster or step parents.

Negligence
Every child requires love, attention, praise and affection while growing up so that he can develop a positive sense of self. But when children are brought up in conditions where love and affection is lacking and their emotional and/or physical needs are not fulfilled, they feel abandoned, insecure and insignificant. They find it very difficult to trust people, fearing that they will be abandoned again. This then hampers their ability to mix with others and leads to asocial traits which could ultimately lead to low self-esteem.

Excessive Criticism
When a child is constantly reminded that he is no-good, it results in the child feeling inadequate and he loses his self-confidence. Such events create a feeling of worthlessness, making them pessimistic and hesitant from doing anything positive.

Comparison with Others
Being compared to others (especially siblings) and constantly being told that they are not as good as them, or asked to be ‘more like them’ can cause a child to lose confidence in his abilities.

Expectations
Some parents may have certain expectations from their child (realistic or otherwise). If a child is not able to fulfill those, he gets the feeling of having let down his parents. It usually happens in case of parents who tend to influence a child with the reflection of their unfulfilled dreams.

Physical Appearance
Since one’s face is the first thing that leads to forming an impression, many people with a not so attractive physical appearance may tend to feel inferior when compared to a better looking person. Some may then try and isolate themselves from an active social life and retreat into a shell.

Peer Pressure and Bullying
Peer pressure can lead to a lot of internal battles within a person, especially when it is an activity that he does not want to indulge in. This can lead to stress and anxiety of standing up to a group and/or cause for a falling out with them, thus giving him a sense of failure. Similarly, facing bullying is similar to abuse and can lead to the same effects as that of abuse.

Financial and Social Position
Belonging to the lower strata of society in terms of financial or social position can lead to an inferiority complex in a person. This in especially true if his peers enjoy a better standing in society. This might cause the person to develop a low self-image and overtime, a lowered self-esteem.

Achievements
People work to achieve success in their life and when they fail after working hard, they treat failure as the ultimate truth which results in loss of self-esteem.

Unemployment
A person who is unemployed may end up feeling helpless and worthless. The failure to provide for their family can be very daunting and can lead to low self-esteem.

Betrayal
Betrayal in a romantic relationship can lead to a person doubting himself and his self-worth. He might feel that there is something lacking in him and that is why the person has left and gone.

Ill-health and Trauma
Ill-health due to trauma (or otherwise) can take a toll on a person (especially if it is prolonged and causes them to be isolated from others). If the quality of life is compromised then it might lead to them feeling down in all aspects of their life and lead to a lowered self-esteem.

Dealing with Low Self-esteem
The following are the ways in which low self-esteem can be dealt with effectively.

Low self-esteem can have a crippling effect on a person’s life in its varied forms, and that is why it becomes necessary to study the causes of the same. Once we know the source of a problem, it is possible to take up steps to improve self-esteem. 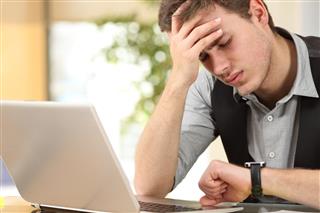 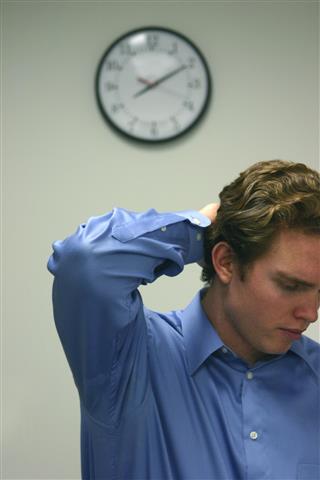 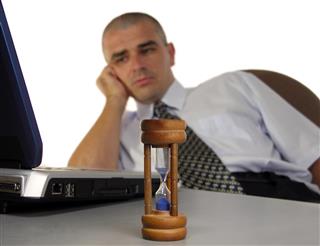 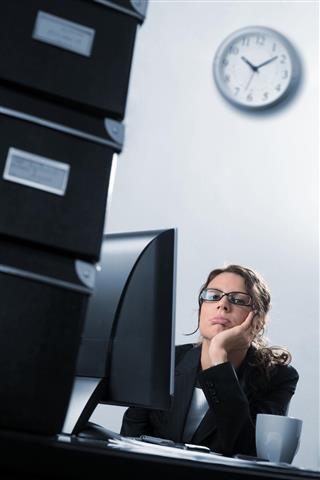 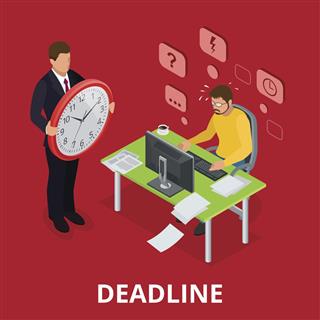