What are the Advantages of Assertive Communication

Assertive communication has plenty of advantages and a few disadvantages. In this article we have covered the positives of being assertive while expressing your ideas. Keep reading further...

Home / Uncategorized / What are the Advantages of Assertive Communication

Assertive communication has plenty of advantages and a few disadvantages. In this article we have covered the positives of being assertive while expressing your ideas. Keep reading further… 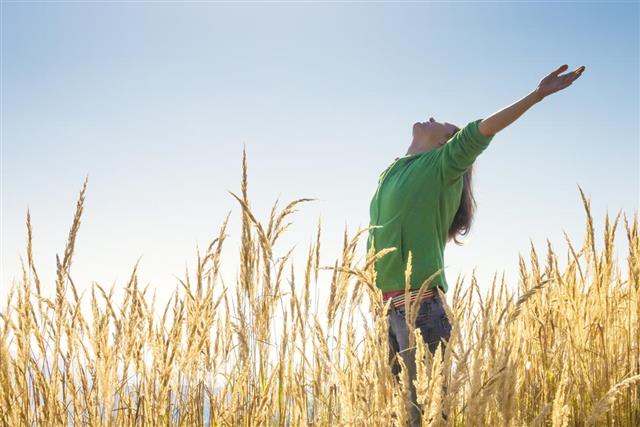 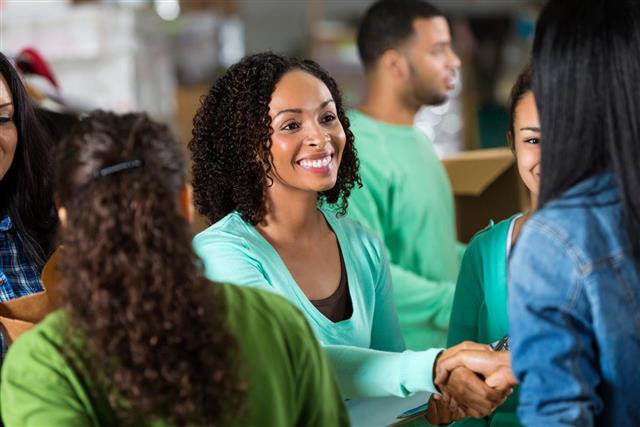 Assertive communication is the ability to effectively communicate viewpoints without bothering much about what others might think or say. Assertive behavior should not be confused with aggressive behavior; a person who is persistent in expression definitely prefers calling a spade a spade but also takes enough effort that he doesn’t harm others in the process. He never will find it hard to decide between yes or no answer to a particular question. Most of us have faced this situation in the past when we actually wanted to say no, but ended up saying yes. You would agree that this tendency leads to mental disturbance within, later. Not being able to say what you ideally wanted to say can lead to passive aggressive behavior and internal conflict that troubles the mind and also hampers our performance. Thus, being assertive is the key to lead a stress free life. Apart from this there are many other benefits, and they have been discussed in detail in the coming paragraphs.

The Pros of Being Assertive

Picture the situation; you have a severe headache and want to spend some time alone, resting. But a good friend of yours calls and says that he wants to talk to you. In the mind, you have the thought to avoid him as you are not in the mood to talk or listen to someone. But you end up chatting with your friend for hours, in the process augmenting your headache and doing what you didn’t want to do. Also one thing is sure, you couldn’t give your hundred percent to the talk because it was in your mind to end the communication as soon as possible. Had you been assertive enough to refuse your friend you could have spent time resting and recovering, or do what you actually wanted to do. When being persistent about one’s beliefs, a person says what he believes in, but in a polite manner without hurting others around him.

It also helps a person give hundred percent to a task as he doesn’t have any conflict or confusion in the mind. In the example given above, you could not give your best while communicating with your friend and it was a halfhearted effort. Thus communicating assertively helps you focus on one task and also keeps you free from stress.

Yes, it boosts your confidence, as you confidently voice your opinions. If you are assertive, people would also appreciate it as you are true in voicing your thoughts and prefer giving free and frank answers. The appreciation and respect from people definitely boosts the confidence of the person. He always has a high self-esteem as he never will feel submissive in the communication process. There are no ‘ifs and buts’ in the language of an assertive communicator. He comes across as a confident person with established views.

Being assertive in communication makes a person less subject to stress. In most of the cases, he doesn’t have to face any regret in the future as he never gives up to a situation and speaks what he wants to. A person who is persistent in expression is always a happy person with fewer regrets in life.

You Stand up for Your Opinions

An assertive person always stands up for his viewpoints and it doesn’t bother him much about what others have to say. He is usually a happy and confident person, who has his own take on life and beliefs. People can never take advantage of a person with persistent behavior or make use of him for fulfilling their motives. People generally take advantage of people with submissive behavior as they are the ones who readily accept the suggestions of others for the reason that they don’t want to hurt them.

While being assertive is always an advantage, there are also some disadvantages. People can confuse you as a brash, rude and careless person. The key is thus, managing the talk in a way that it doesn’t hurt others; at the same time you should also maintain your individuality. Hopefully, this article has helped you understand the basics of being persistent while communicating. If you are not an assertive person you can practice inculcating this behavior; it is truly possible with time and some behavioral modifications. 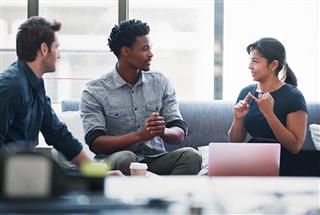 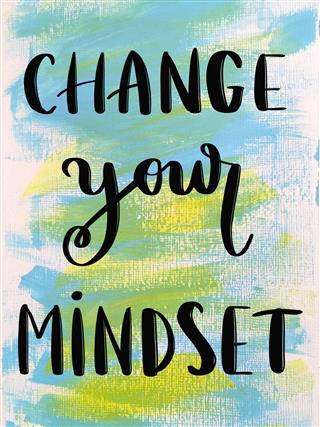