Famous Motivational Speakers Who Have Influenced One and All

Home / Uncategorized / Famous Motivational Speakers Who Have Influenced One and All 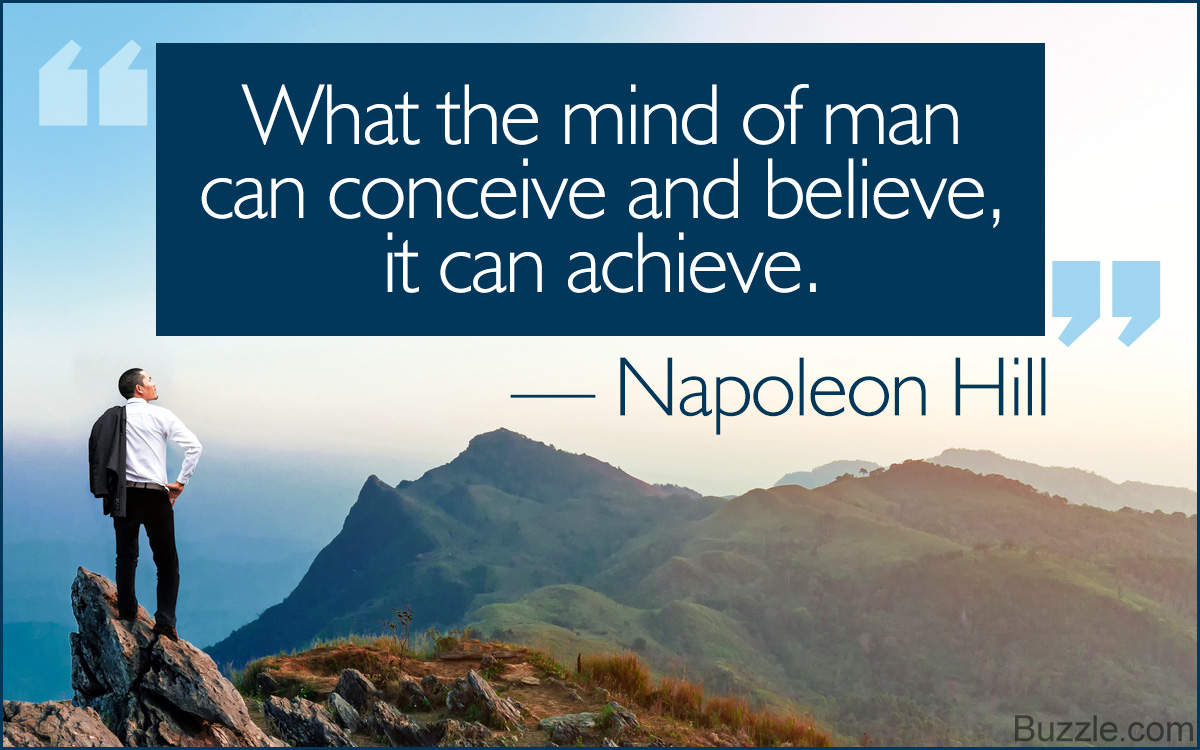 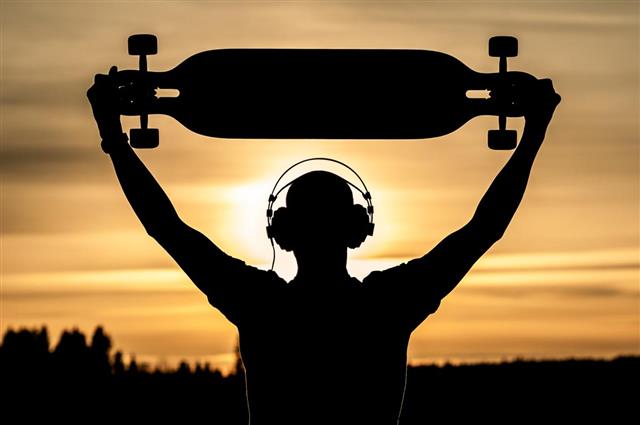 In the past century and especially in the last 50 years, many motivational speakers have influenced the lives of people. Thoughts propagated by these individuals have also been preserved in the form of books. The principles and fundamentals that these inspiring speakers have taught us prove to be helpful in leading a good life.

Profiles of some of the renowned inspirational speakers can be found in this article. One should find their seminars and books to be of great use in self-development. The following list contains names of famous business inspirational speakers and specially those who propagate thoughts about self-improvement.

This American writer and lecturer was also one of the noted motivational speakers. Dale Carnegie is best known for his book, ‘How to Win Friends and Influence People’. He has developed many courses on self improvement, corporate training, salesmanship, interpersonal skills, and public speaking. Some of the other books written by Dale Carnegie are ‘How to Stop Worrying and Start Living’ and ‘Lincoln the Unknown’.

One of the important self-improvement ideas propagated by Dale Carnegie is that of changing the behavior of others by changing the way you react to them. He was born to James William Carnagey and Amanda Elizabeth Harbison of Maryville, Missouri. He had to work at his father’s farm even in his childhood days. Dale Carnegie studied in the State Teacher’s College, Warrensburg. He worked in the sales and marketing field for quite some time and then became a lecturer in 1911.

He is known for one of the greatest book on self-improvement, ‘Think and Grow Rich’; it is one of the best-selling books of all time. Napoleon Hill interviewed successful people and penned down their thoughts and ideas in becoming successful. This book also influenced other inspiring speakers of the world.

Napoleon Hill gave immense importance to the role played by personal beliefs in success. Here is the famous quotation of Napoleon Hill which gives us a better idea of his thoughts, ‘What the mind of man can conceive and believe, it can achieve’. Apart from being a motivational speaker, Napoleon Hill also worked as an adviser to President Franklin D. Roosevelt.

This famous motivational speaker from Salt Lake City, USA is best known for his book, ‘The Seven Habits of Highly Effective People’. He has studied business administration from the University of Utah. Other important works of Stephen Covey are the ‘Parents Around the World Are Inspiring Greatness’ and ‘The Leader In Me-How Schools’. The ‘7 habits’ or qualities that he considers important for becoming successful are as follows: be proactive, begin with the end in mind, put first things first, think win-win, seek first to understand then to be understood, synergize, sharpen the saw. While he was pursuing MBA at Harvard, Stephen Covey used to preach the people who gathered at Boston Church.

He was born on 29th February, 1960 in North Hollywood, California. ‘Awaken The Giant Within’ and ‘Unlimited Power: The New Science of Personal Achievement’ are his important books. The lectures of John Rohn had a great impact on the life of Anthony Robbins. The essence of Rohn’s teaching was how we live with our life is more important than what we have. Anthony Robbins began teaching neuro-linguistic program later in his life.

She is one of the famous female motivational speakers of today’s times. Vicki Hitzges started her career as a reporter. The famous motivational teacher, Zig Ziglar was impressed by her creativity and speaking skills; he asked to take up public speaking. Vicki Hitzges became the first woman to address California Business Leadership Summit.

He is not just a motivational speaker, but also a stand up comedian. Bills Cosby is well-known for anchoring the show, ‘Kids Say the Dandiest Things’. One of the famous black inspiring speakers, Bill Cosby is also referred as ‘America’s Black Dad’.