Anger can make you do things, that you wish you didn't. But the moments gone and it is too late to salvage anything. Anger spares none while playing its sinister tricks. The only way of winning over anger is to play the game fair. All you need to do is control anger rather than allowing anger to control you. 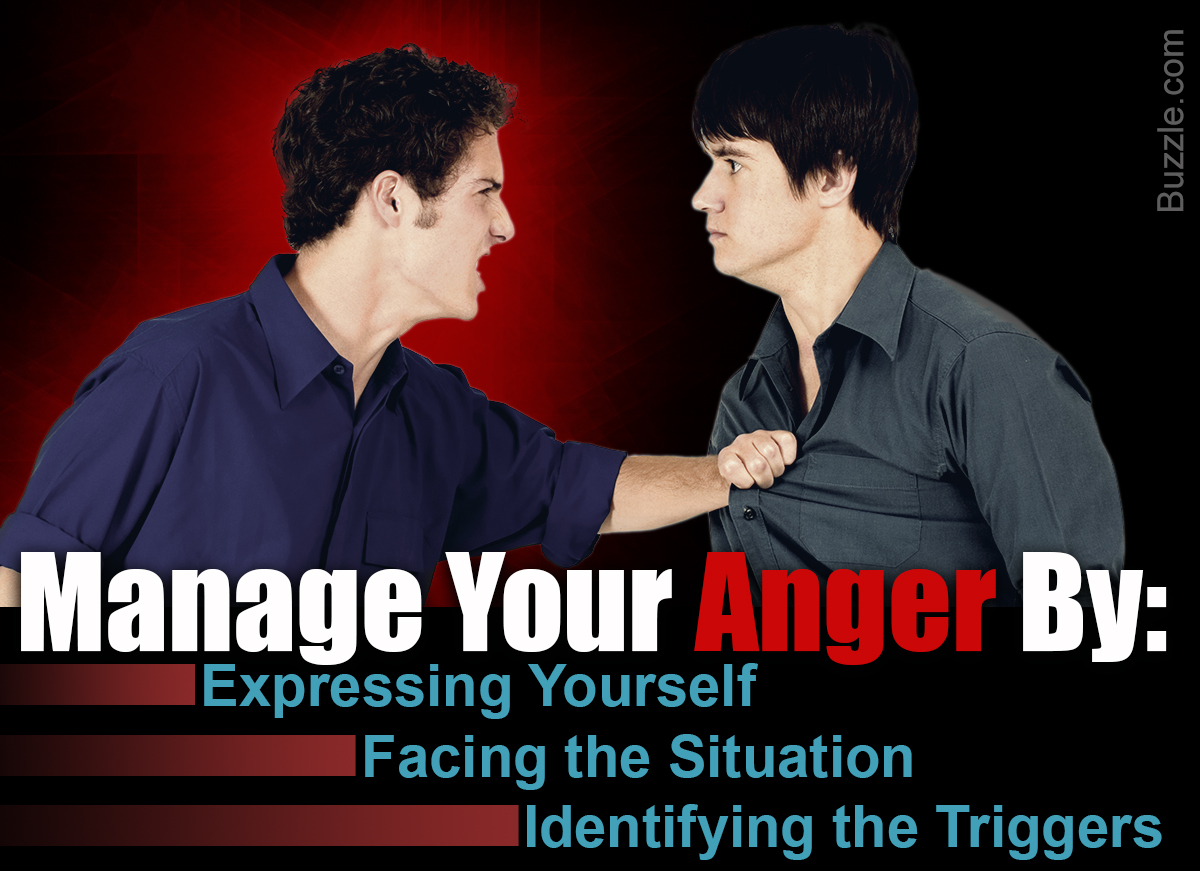 Anger can make you do things, that you wish you didn’t. But the moments gone and it is too late to salvage anything. Anger spares none while playing its sinister tricks. The only way of winning over anger is to play the game fair. All you need to do is control anger rather than allowing anger to control you. 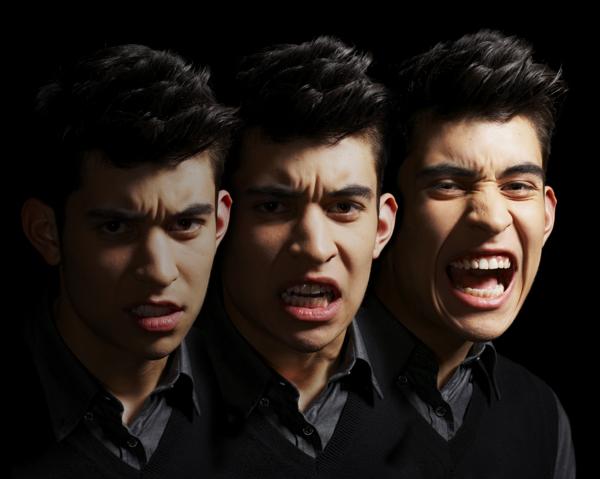 It begins slowly, teasingly, kicking you in the inside. Quietly, without a shadow of a doubt, it moves upwards, feeling every part of your body. Carefully, it reaches your throat, to make its final exit, after burning you all over, like a wild forest fire. It makes its crescendo with screeching and yowling at every hindrance it finds. And then finally, in the lull after the storm, it reveals itself as “The Anger”.

It is always at the end of the dramatic scene that one realizes the act was done in anger. Sadly, it’s always too late by that time. Road rage, ignorance of domestic affairs, breaking and throwing things and physical abuse are some of commonly witnessed expressions of angry men. 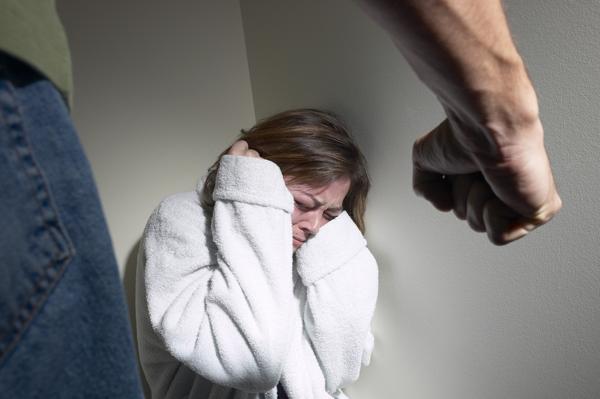 It is the way in which we control it which determines the consequences of a heated moment. Often times it is the mismanagement of anger which further worsens the situation. Uncontrolled anger can also cause irreparable rifts in relationships, undue stress and unnecessary complications which remain beyond any kind of salvage. The important point is to mitigate the risk anger poses and to deal with it maturely.

Let’s see techniques for men, which will help them transcend the negative outcomes of this emotion into a positive ones. 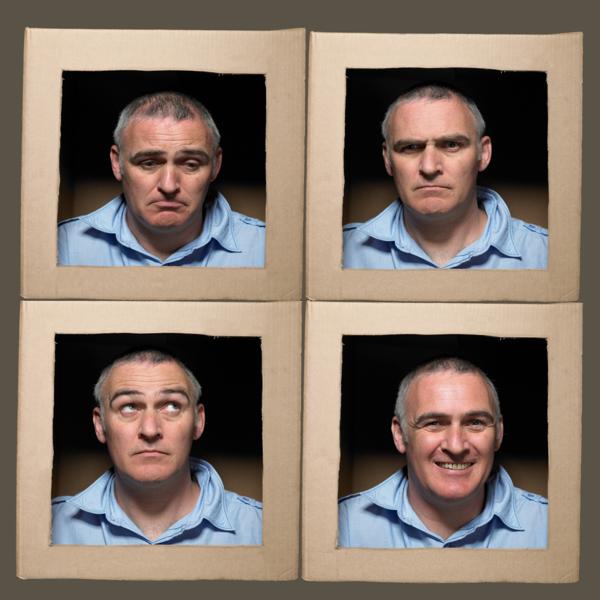 image shows that anger is just an emotion like happiness and sadness.

Feeling angry is absolutely normal. Every saint, too, has felt angry before realizing the state of a sainthood. However, it is important to understand that anger also has aesthetics. Show of violent or destructive anger by adults is magnification of a child’s tantrum. Although feeling extreme anger is normal its show in a violent manner can have long-term repercussions. 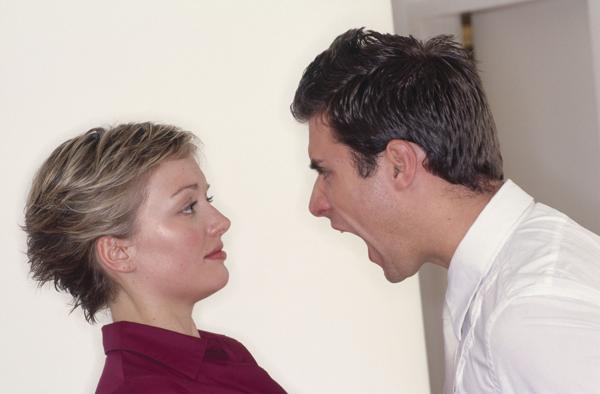 image shows man screaming due to anger, but this is not the solution.

Anger has a way of showing up at indefensible times. In moments of sheer helplessness and in cases where show of anger is only going to worsen the situation.

For instance, your kid gets a D, while the other one is demanding a cell phone and you wife is out on an important business tour. A situation such as this one is a tough call to make as it involves multitasking. But you’ve got to do something to deal with it. When all of this piles at the end of the long day at work, these becomes triggers for anger. But yelling is not going to better those grades, neither is you wife going to be there and nor is your older child going to understand.

Instead, sit down for a family dinner and deal with every situation on a one-on-one basis. A plausible solution could be, if your older child helps the younger one to study and improve grades, he could get a cell phone. Face the situation and draw a plausible solution to get things closer to your expectations. 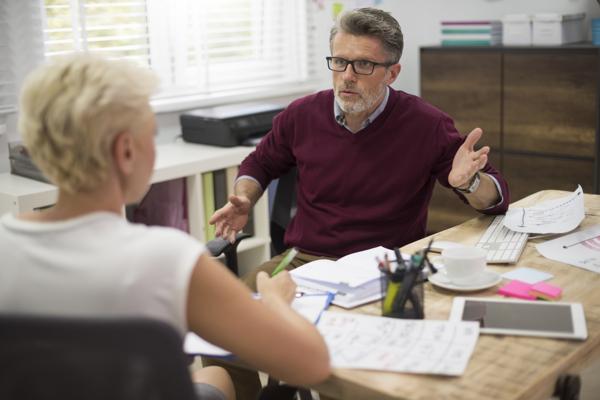 image shows that one should express anger in an assertive tone.

The fear of judgment makes a lot of men bottle up their feelings. Discarding a moment of rage to contain the situation is a brave move. However, when this moment turns into an obsessive conversation in your head, the anger inside starts eating you until you explode or implode.

An important component of anger management is also learning to express yourself. Transform your aggression into assertion and drive the point home with politeness. An honest statement such as, “I am angry and I am not happy with how things have turned out”, is good enough to make your stand.

If you cannot get over the fear of being judged, then say it to yourself. It is extremely crucial that you accept the way you are feeling to deal with it. Bottled feelings can take a nasty route and manifest in way far more dangerous ways. Learn to challenge the reason for your anger instead of discarding it. 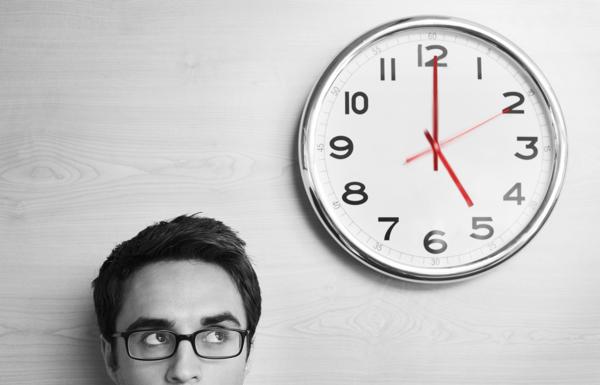 image shows that one should take time to address the situation rather driving to conclusion.

Have you observed how players on the field take a strategic timeout to discuss a strategy and then move forward? Well, taking a timeout is something very similar to what happens on the field. Excuse yourself from the situation, take some time, talk to a person who is not involved, get an objective outlook and then re-address the situation.

Backing out of a heated argument, is not being a coward. But it is an act of bravery performed in the presence of anger, knowing something else is even more important. 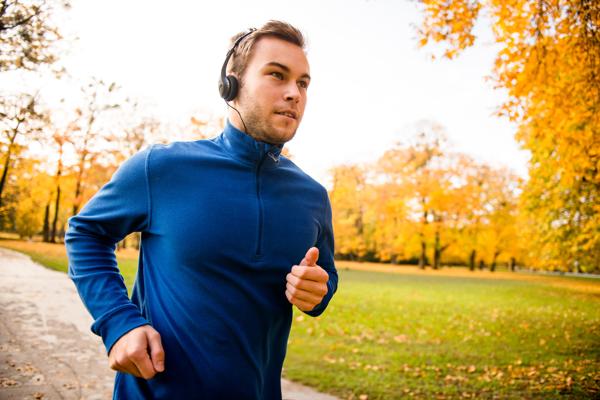 exercise helps one to calm down.

Working out is a good solitary activity that helps you deal with your feelings of anger and frustration in a healthy way. Investing at least 30 minutes everyday in exercising will fetch you excellent returns by bringing down stress levels. Cardio-exercises such as running, walking and swimming relax the body and mind.

Learn relaxation techniques such as yoga and meditation to gain its long term benefits. The sole purpose of suggesting exercise as an anger management technique is that it becomes an vent for the resolved emotions. 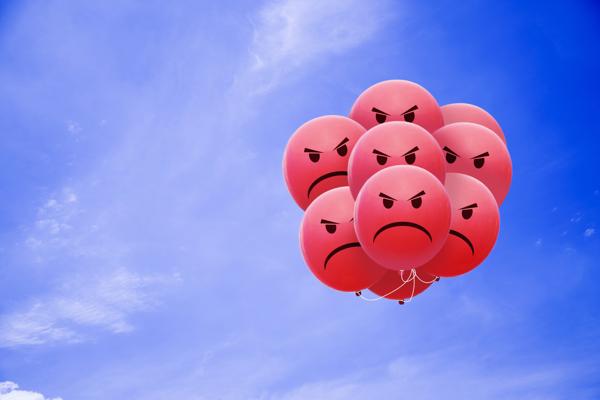 each balloon represents different reasons which triggers anger in an individual.

To deal with anger, list down all the factors that are making you angry. For instance, multitasking to juggle domestic and professional affairs, daily traffic on your way to work or back, can be triggers for anger in most men. Come up with innovative ways of dealing with kids, be a little more planned and organize your day in such a way that you can dedicate enough time to both parts of your life. Noting down triggers will help you be more organized while dealing with bouts of anger. 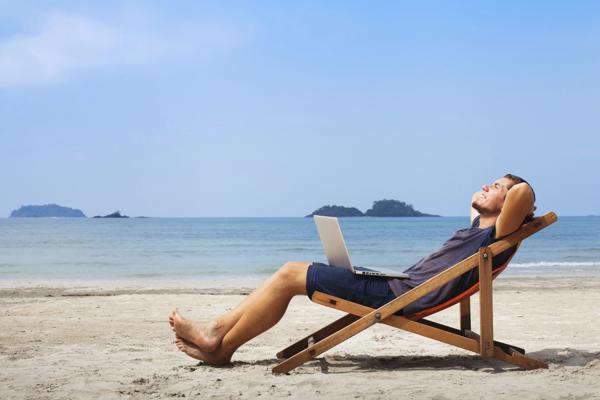 The working class, with high paying jobs and swanky lifestyles, are usually caught up in a cutthroat competition of name, fame and money. Mid-life crisis has now turned into quarter-life crisis and with long working hours only adds to the levels of frustration. Managing anger in such situations becomes more and more challenging. The remedy is as old as the hills and the rivers: ‘Let Go’. Letting go is what most men cannot do.

With their primal instinct being the protector, provider and possessor, men find themselves at their wit’s end, when put in a vulnerable situation. This results in depression, at times and definitely anger. A sincere advice would be, there is always an opportunity to learn from, to derive an inspiration from and to move on from. If something bad happened to you, that’s because, something beautiful is in store for you somewhere. So, learn to let go of things that are beyond repair.

These are the best techniques for students, who are stuck in a classroom with a harrowing professor. It will take a moment to leave the classroom and screw your reputation, but the determination to overcome it will reap tremendous results. Thinking of all these things are healthy ways to express hostility or negative feelings. Anger is good if it exploits your potential in the most positive way. Try these techniques and tips to overcome the negativity of anger. They are meant to help you see anger, as a challenge and to take on life differently.

The most irrelevant show of anger is road rage, holding employees on a tight leash because you are having a bad day, and using destructive body language. If you come to think of it, what purpose is achieved by throwing things? Attention? But that wasn’t your purpose to begin with! When, anger surfaces in the form of violent episode, it only leads to deeper cracks in a relationship. Thus, when you are severely angry think of it as a demon you can conquer. Think of it as an eclipse that will be over in a few seconds or tremors of an earthquake which require your patience to act wisely in a moment of crisis. 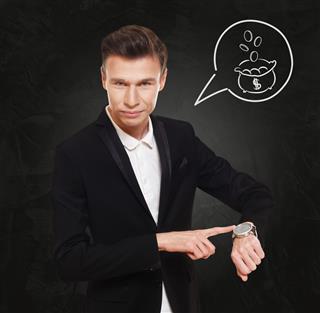