A Compilation of Admirable Character Traits You Ought to Possess 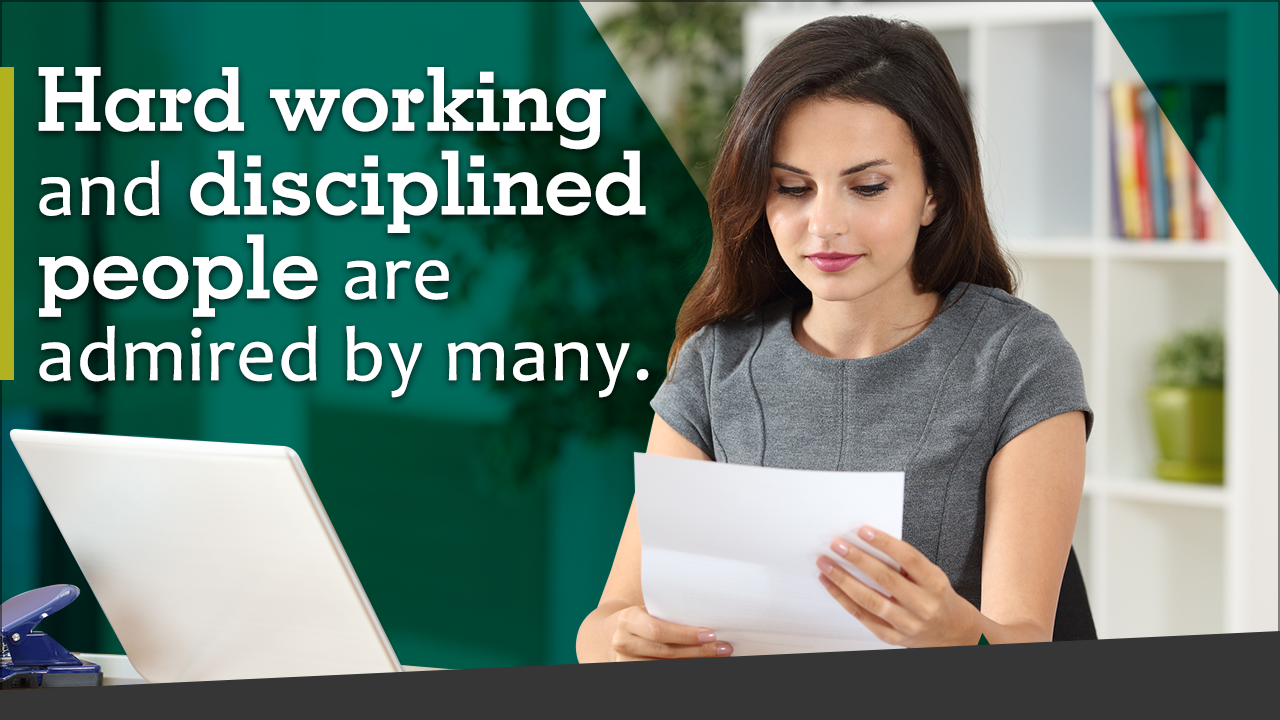 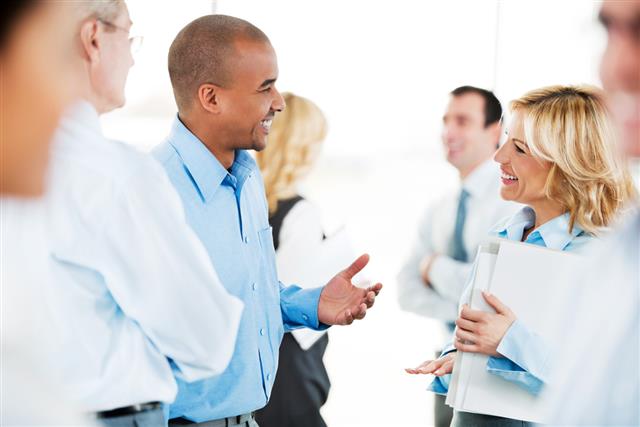 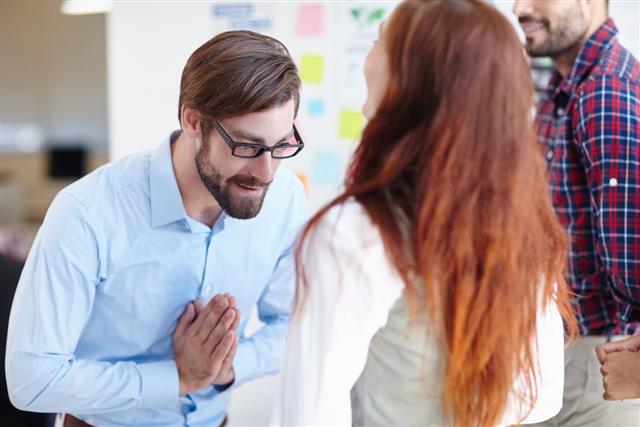 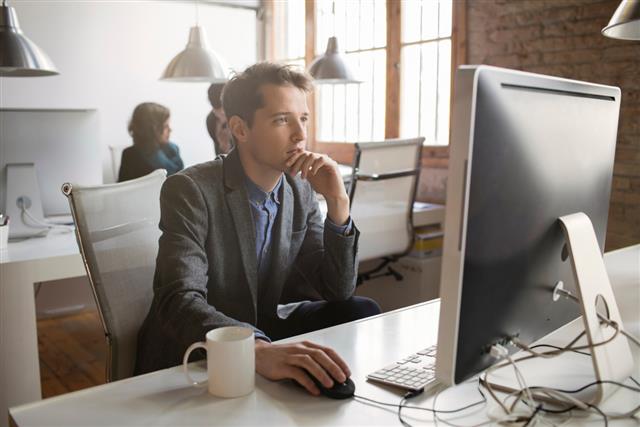 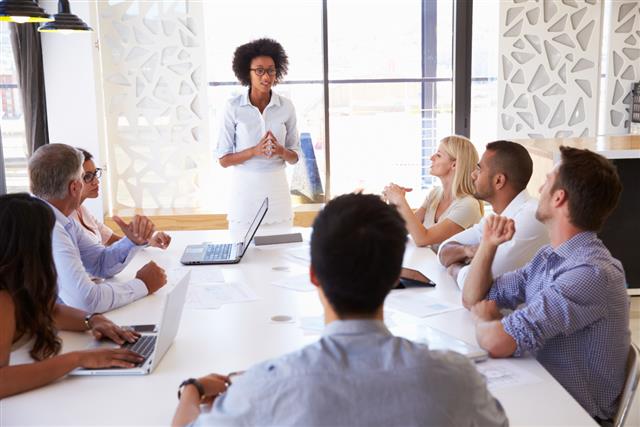 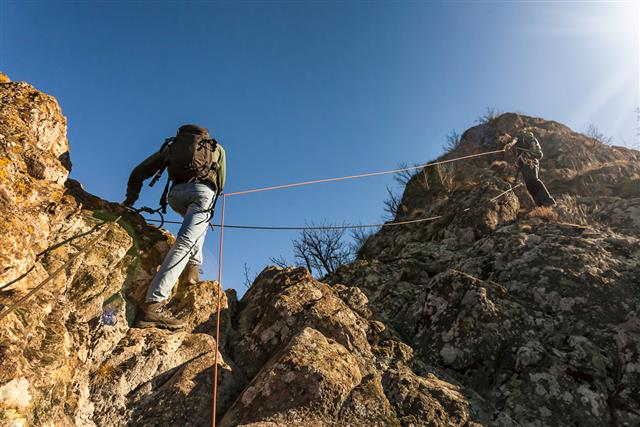 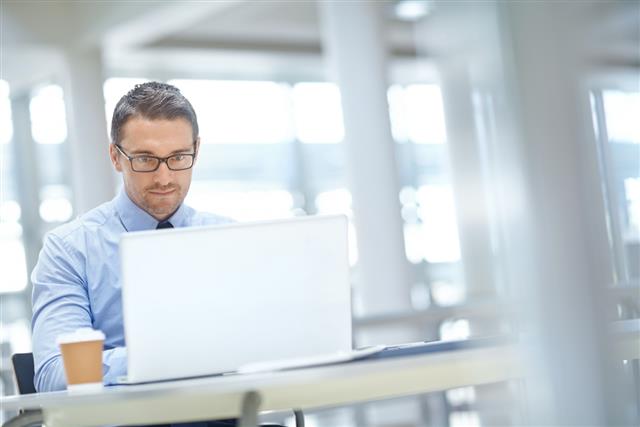 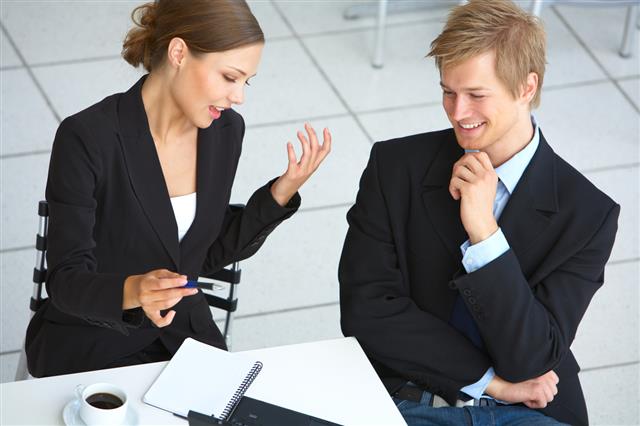 While cynics may continue to talk about disintegration of the moral fiber of society, one still wonders if people value true and good morals and ethics in a human being. In my opinion, character traits are still admired the world over and hence one should not treat moral correctness and the following character traits with disdain. Some things live forever and admirable morals are some such defining and everlasting human qualities.

Whether it’s your boss, your partner, your family, or your friends, there are a certain set of qualities which they like you to have. Here are some which you ought to have.

No one likes a liar. Liars cannot be trusted and hence a person who is honest is definitely more desirable than a liar. Hence honesty is one quality which is on top of the list.

A man with a high moral ground is said to have integrity. Integrity means doing the right thing despite the odds or the difficulty of it. People with integrity are admired the world over because very few of us really have it.

The only person who likes a lazy man is himself. Hard-working people are well loved in business and corporate circles as they have a desire to get work done and hence they too have a pretty high social value.

It takes a lot to stare adversity in the face and overcome it. The normal human sense would tell us that when faced with any sort of trouble or a problem, it is better to take the easier way out. A man with courage takes the rough road and hence is well-admired for it.

While most men choose to follow directions and guidance of others, it takes a really special person to stand up and give direction to others. Which is what makes leadership so important.

One ought not to confuse between being a leader and having a vision. While leaders get people to do what they want them to, visionaries are dreamers and have a vision for the future and for the people. They are the ones who introduce path-breaking innovations in the world.

One of the underrated traits is discipline. A lot of people are creative and talented but they eventually let all of that go to waste due to their lack of self-discipline and motivation. Hence a person who is talented and disciplined can make the most of his life.

It is only human to brag about one’s achievements, but it is admirable if one can be humble and modest about them. Hence modesty can be seen as very admirable.

Compassion is one of the feelings that only humans can feel for other people and things. Compassion means to treat others and love others the way you would like yourself to be treated.

Not being able to laugh at yourself and things around you once in a while can make life pretty boring and monotonous. Hence, a bit of sense of humor is looked at positively in a society and a person having a sense of humor is seen as someone who can be fun to hang out with.

They say that ultimately man too is an animal. But what differentiates us from the rest are our qualities. A man in possession of all these characteristics is truly a special human being. 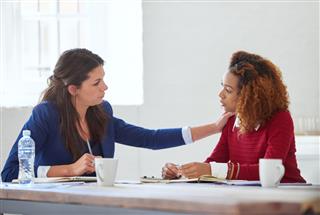 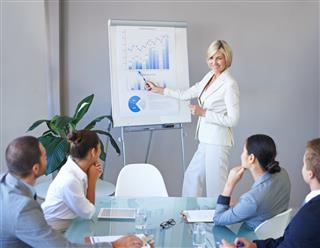 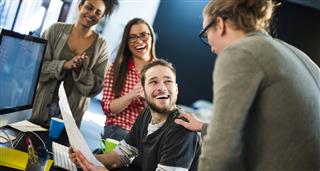 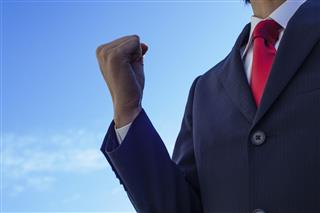 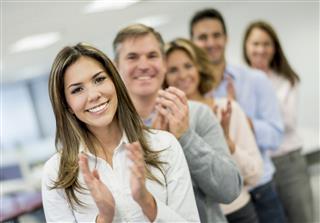 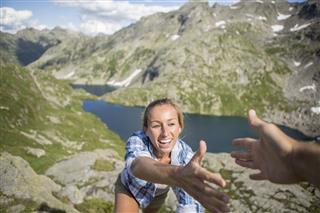